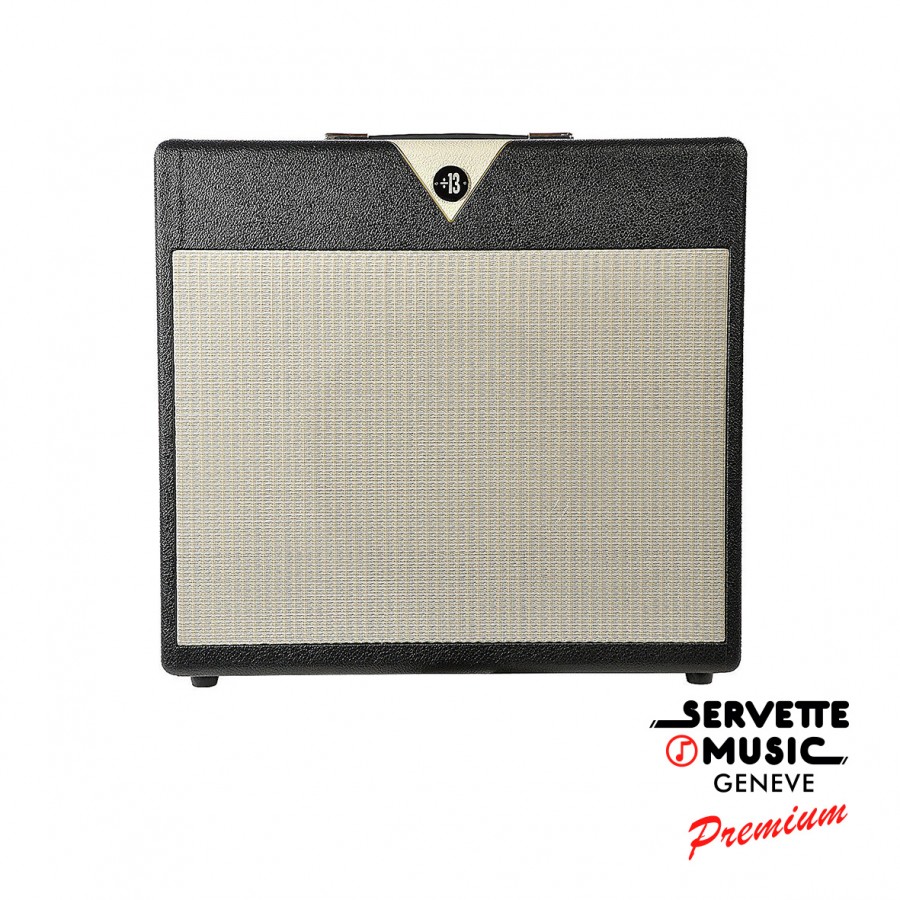 After working at Fender and Music Manduring his college years, where he learned from Leo Fender, Doc Kauffman and Randall, Fred Taccone began repairing and tweaking his friends' and many professional musicians' amps. Once his reputation began to grow, Rusty Anderson (who recorded and toured with high profile artists like Paul McCartney and Neal Diamond) encouraged him to take the plunge and start building his own amps. By the end of the 2000s, Divided by 13 amps began appearing on recordings and tours of major artists, and the popularity of these new amps with a mysterious name and incredible tone quickly spread.

You know how a Fender Deluxe combo should sound? Well the SJT 10/20 is that, but with a much better articulation and definition. So basically, better tone. All the Fender's growl and punch is there, but without the muddiness, especially when it's pushed in its crunchy territory (whether through the amp's volume or the output level of your guitar's pickups). All the Deluxe offers in richness is also present, with harmonics fullness and clarity brought to infinitely crystalline purity.

John Woolloff played some notes on guitars that we wanted him to test. Usually, we use a Bogner Helios, which suits him very well, but we also wanted to have his opinion on this SJT 10/20. Result: we ended up doing the rest of the session on this amp because he did not want to hear anything else. The Hi/Low inputs are both of amazing quality (as opposed to what we are used to, where the definition of the Low input is slightly below the Hi one). And the 10/20 switch, which allows you to select the amp's power level, does not jeopardize either the capacity in terms of headroom nor the output when you push that beast in its entrenchments, forcing it to growl. What a time to be alive!

2 years warranty of our workshop.